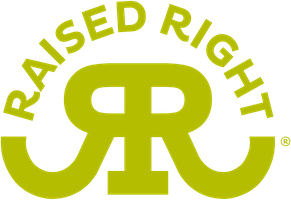 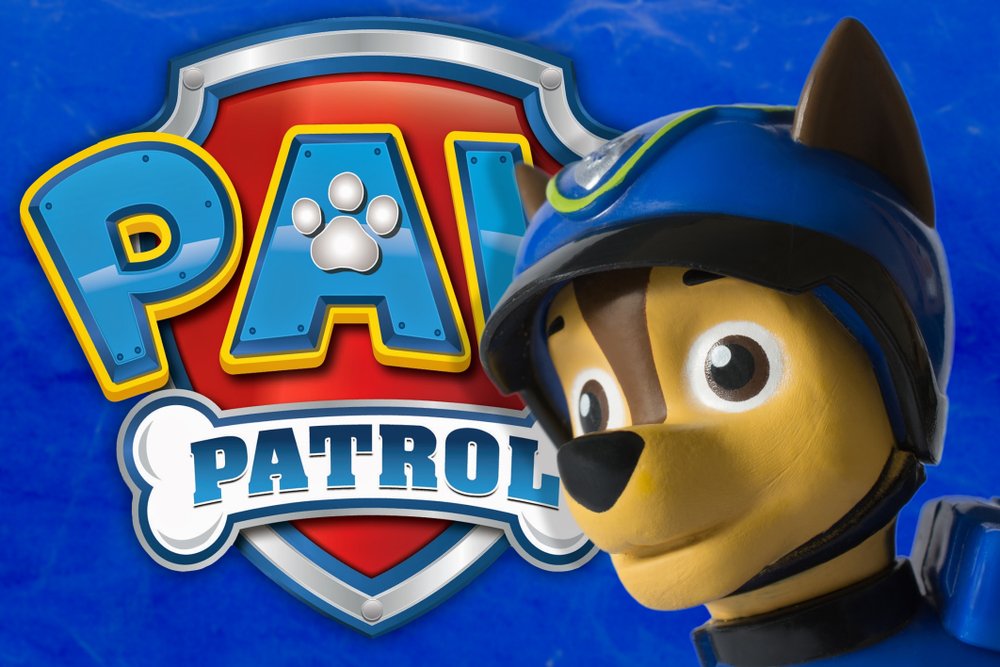 If you or your child are a fan of the PAW Patrol then you might be looking for one of the famous dog names from the cartoon for your own pup. In this article, we will go over all of the famous PAW Patrol canine friend names, and help you pick the best one!

What Is PAW Patrol?

First things first, you might not be certain what PAW Patrol is even about. PAW Patrol is a popular animated TV show for children, airing on Nickelodeon.

The series follows the adventures of a young boy named Ryder who leads a crew of search and rescue dogs that call themselves the PAW Patrol. They work together to complete various missions and to protect their hometown called Adventure Bay.

Each pup has a specific skill set that resembles those of real-life professionals, such as a firefighter, a police officer, or a construction worker. 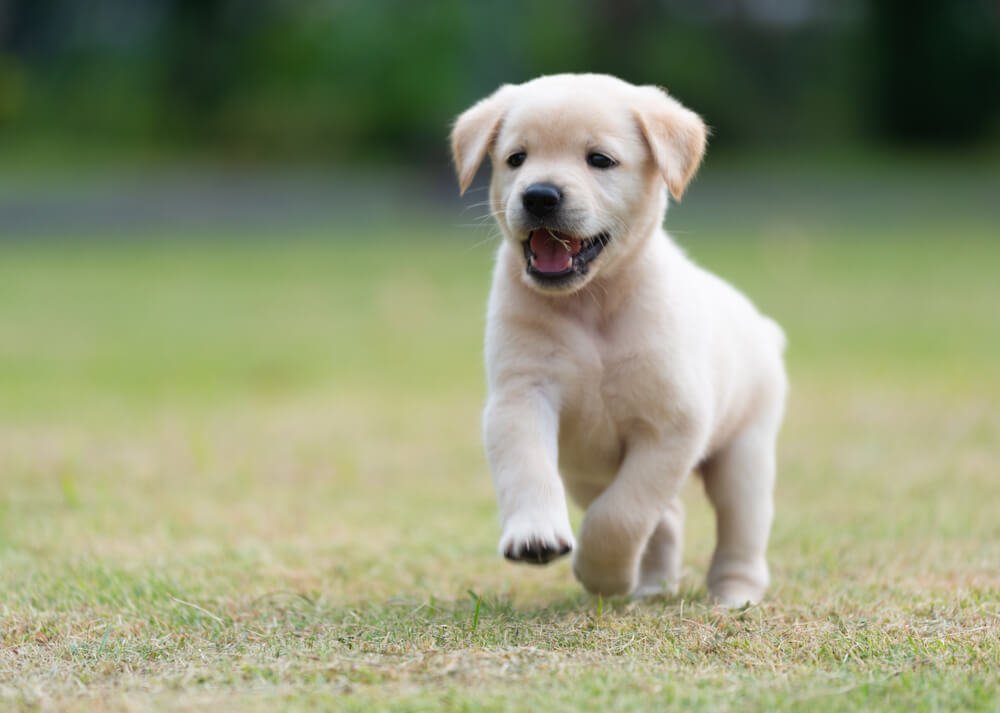 You can name your puppy Zuma after the labrador retriever that provides water rescue.

The famous original cast of pups in the series contained the following names:

Later introduced characters with names that might just sound right for your new pup!

Although they might not be the best or nicest of the bunch, one of these quirky villain names could serve as the perfect name for your pup! 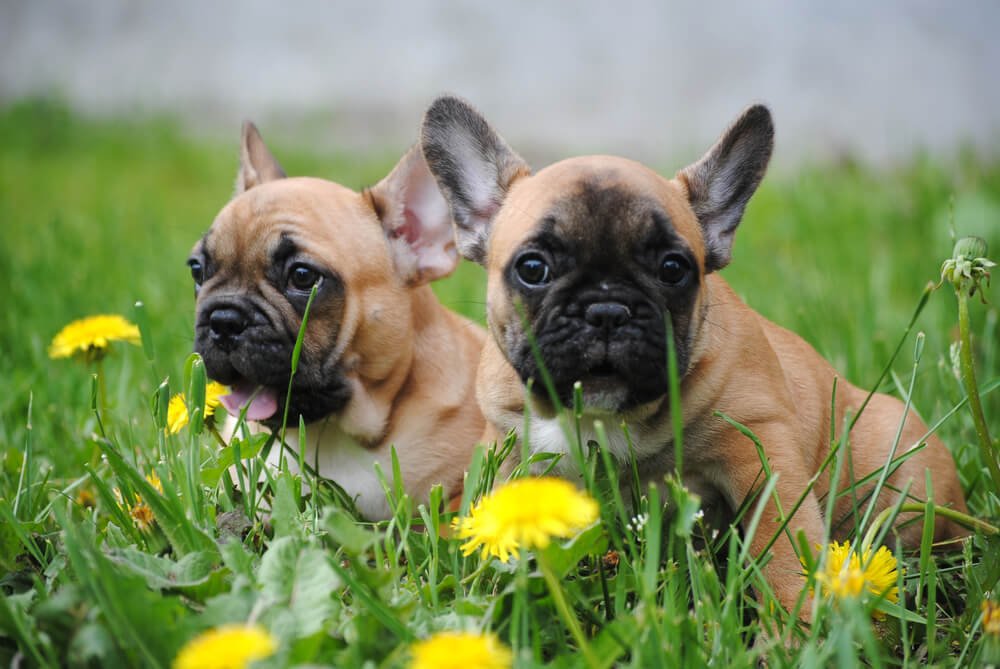 Check out all of the dog names for the Disney classics we all know and love. 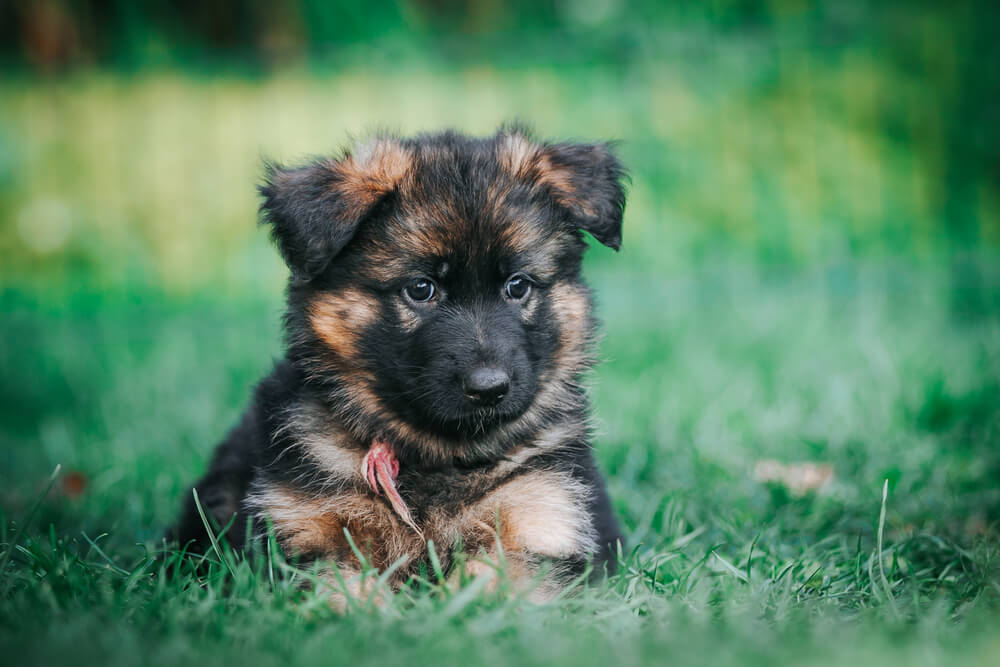 Sometimes you can go nostalgic and take inspiration from Disney dog names.

Check out this selection of nostalgic names from famous Cartoon Network cartoons!

The unique crew of talented dogs from PAW Patrol is a perfect source of inspiration for the name of your new pup. If you did not find yours in PAW Patrol, there are plenty of excellent pup names in other nostalgic cartoons. We hope to have given you some useful ideas!